David R. Hazouri is a partner with the firm.  As a commercial litigator of some twenty-one years, David has assisted his clients in navigating a wide variety of complex commercial disputes in both state and federal court.  His work on regulatory and land use matters has also allowed him to advocate before local and state administrative boards and governmental bodies.  Complimenting his practice, David has developed a deep proficiency in all matters of investigative discovery involving computer-based information.  In 2006, David established his own eDiscovery consulting firm and later worked as a Managing Director for a global legal process outsourcing company.  He has taught bar-certified courses on eDiscovery to law students, attorneys, and judges and is currently a Certified X1 Social Media Examiner.

Rafool, LLC partner, David R. Hazouri, has begun contributing his eDiscovery insights to Family Lawyer Magazine. His first article will likely appear in the October 2019 print version and will discuss document requests and production protocol for electronically stored evidence in family law cases. In addition, Mr. Hazouri is currently participating in a task force set up within the EDDE committee of the Business Law Section of the Florida Bar to study and recommend broader statewide adoption of the Federal Rules of Civil Procedure discovery regime concerning voluntary production and mandatory meet and confer requirements. 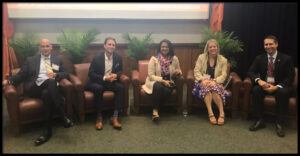 Partner David Hazouri, Esq. spoke on two E-Discovery panels in March 2019, including at the 7th Annual University of Law E-Discovery Conference held in Gainesville, Florida and by special arrangement before the Chief and Associate Judges of the U. S. Bankruptcy Court for the Southern District of Florida at their annual retreat in Hutchinson Island, Florida. Mr. Hazouri is currently scheduled to lecture on E-Discovery at the Broward Bar Convention on June 12, 2019 and conduct a four-hour multi-session E-Discovery CLE Seminar at this year’s Annual Florida Bar Convention in Boca Raton, Florida, beginning at 8:00 a.m. on June 28, 2019. Mr. Hazouri has also recently co-authored an article concerning issues surrounding the use of social media by Florida’s state court judges that will be published in the July/August Florida Bar Journal. 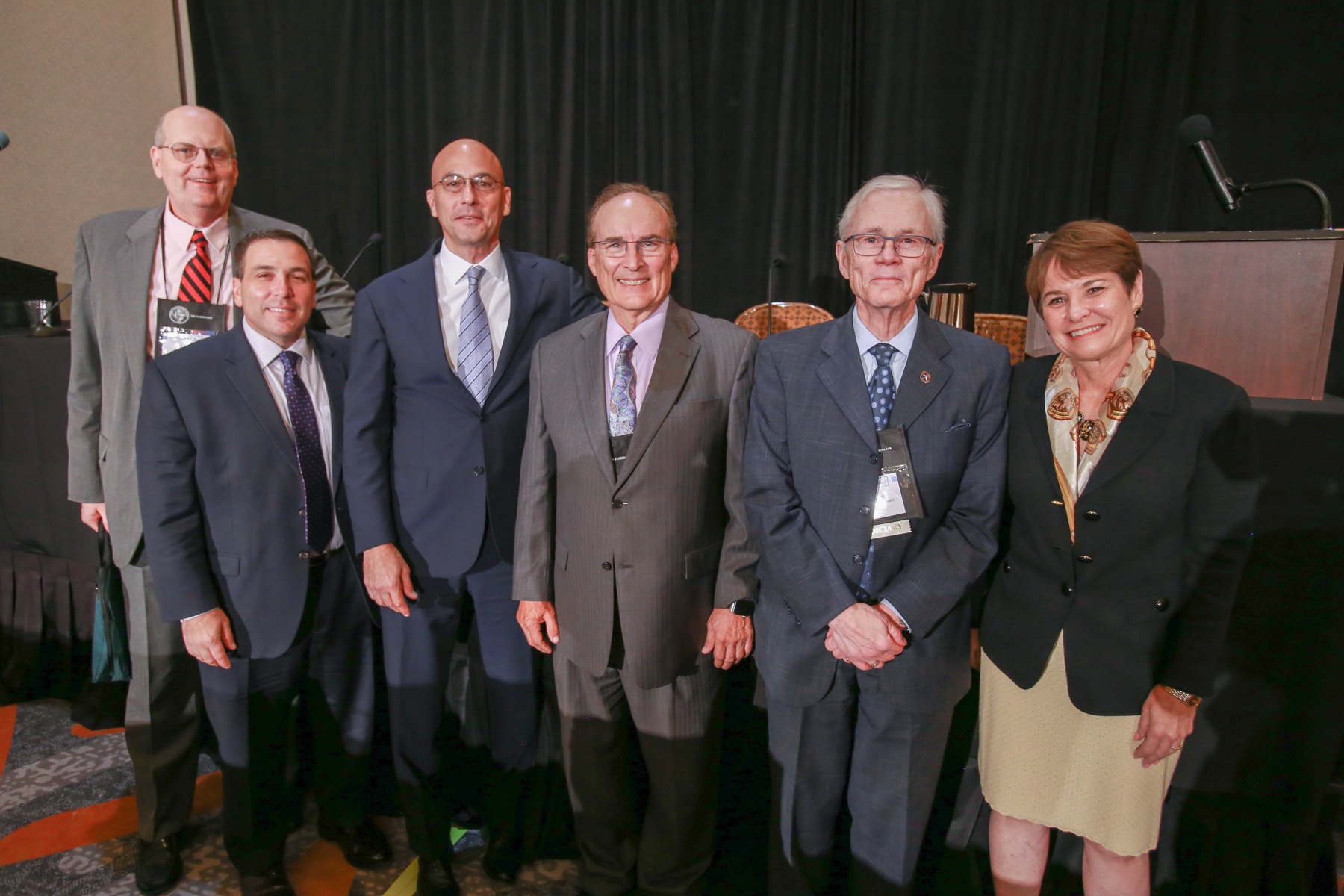 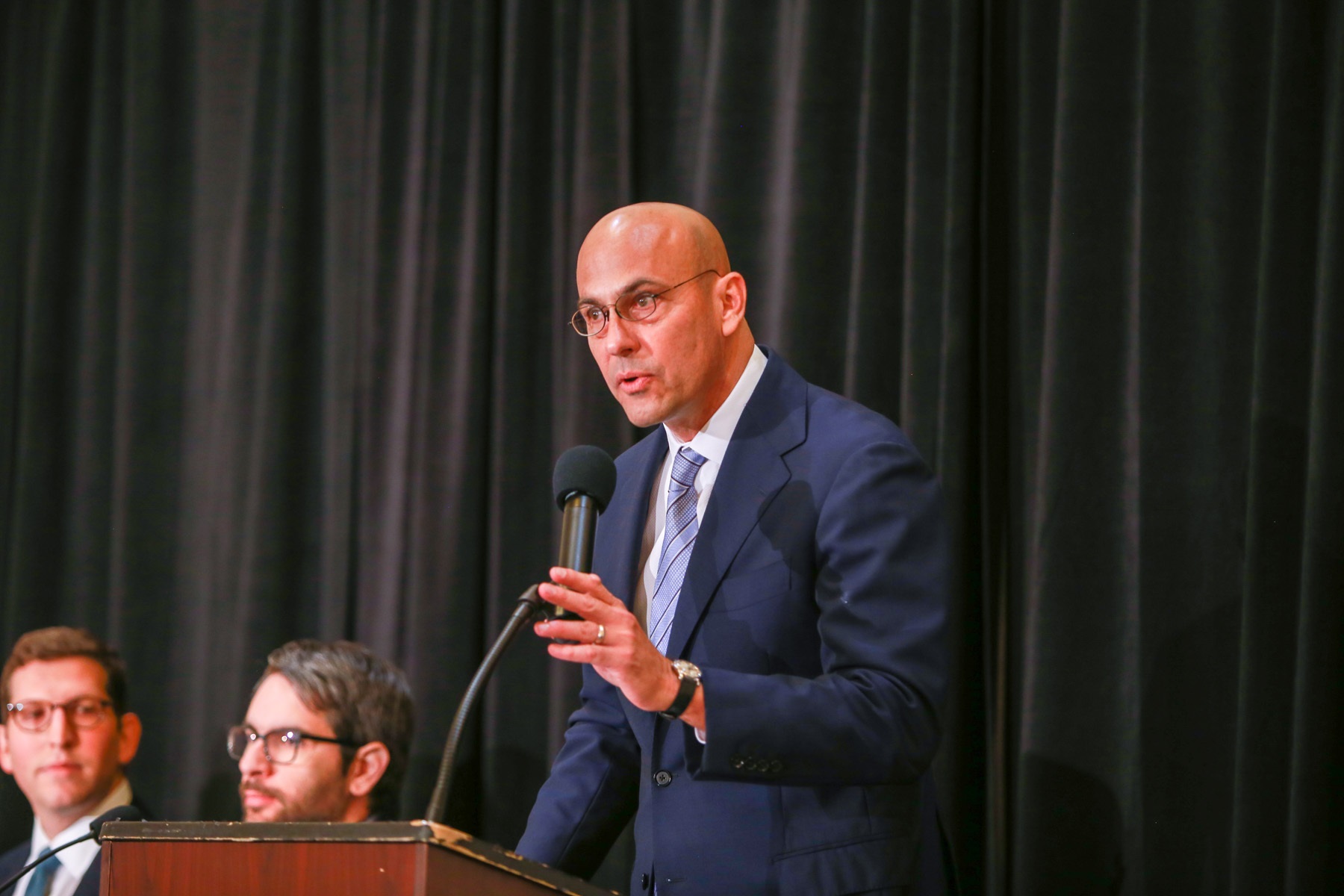