Safely Serving Our Clients: We are open & available to assist existing & potential clients with their legal matter via phone or video conference.

When Child Custody Arrangements Need to Be Tweaked 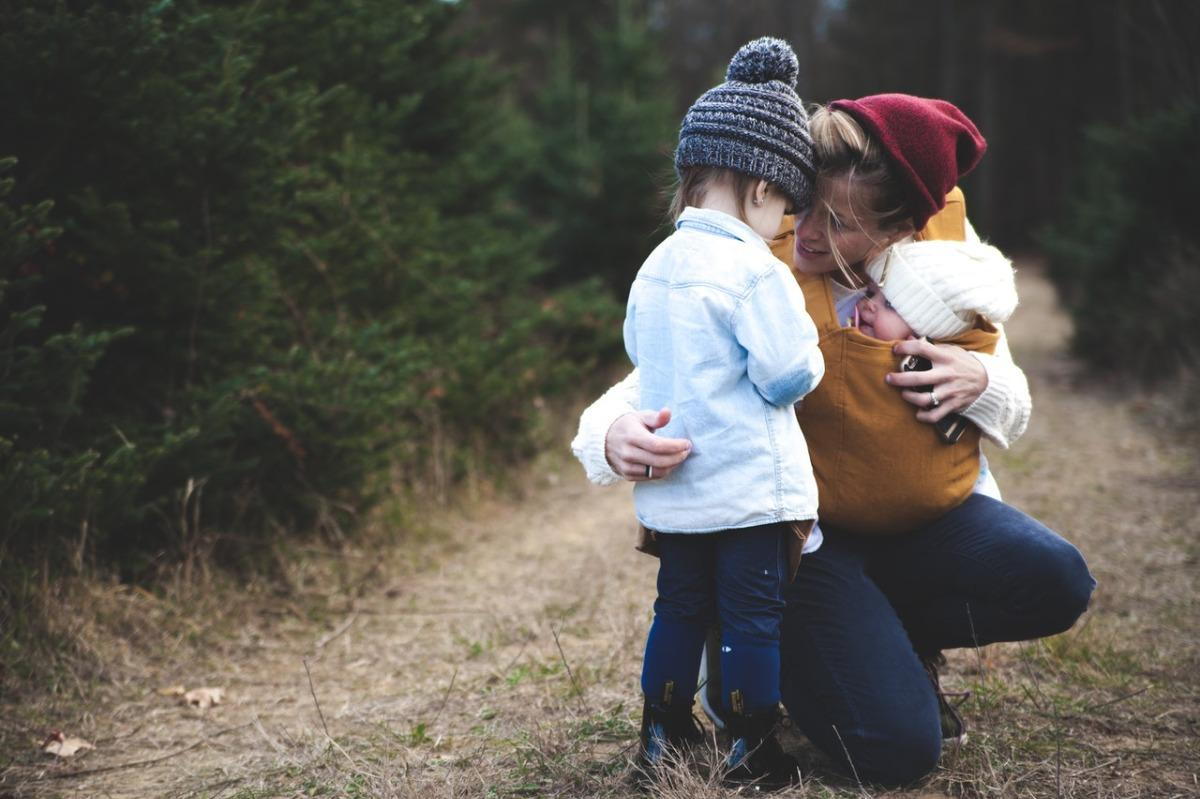 When Child Custody Arrangements Need to Be Tweaked

Child custody arrangements are typically made with the best of intentions but there are some that end up not working out as intended. For example, one of the parents might get a new, better-paying job that forces them to relocate which will require changes to the custody agreement.

To be eligible for a waiver of a child custody arrangement, the court must believe that the parent or parents' arguments are significant enough to warrant an adjustment. The interests of the child will be prioritized by the court; a parent arguing over a marginally longer trip to pick up their child is unlikely to be given a change. Relocation is among the most common and is typically provided certain conditions are met. A judge may also factor in whether such changes will affect the child’s schedule, such as their schooling or any extracurricular activities they may be involved in.

A loss of income where the parent can no longer provide a suitable environment for the child is another reason and so is a parent’s behavior. Should one parent suspect that the child is in danger, they can petition the court and seek full custody out of concern for the child’s safety. Yet another reason might be a parent who is being uncooperative.

A child custody modification can result in one of two ways, based on whether the parents are able to work together.

When any one parent wishes to change child custody, they must file a petition with the court and inform the other parent. The person who requests the change must show that the change is appropriate for the child's benefit. In a case of possible child neglect, the parent would need to show a witness as well as police documentation to the judge.

However, if both parents are willing to work together to modify the current child custody agreement, they won’t need to worry about lengthy court proceedings. The parents can simply present a document to the court outlining the changes that they wish to make to their agreement. The court will need to approve it before it will go into effect.

A Miami family law lawyer can prove highly useful with sorting out child custody or other family law-related matters.

Thank you. Your submission has been sent.

Attorney Advertising. This website is designed for general information only. The information presented at this site should not be construed to be formal legal advice nor the formation of a lawyer/client relationship. [ Site Map ]

See our profile at Lawyers.com or Martindale.com