Safely Serving Our Clients: We are open & available to assist existing & potential clients with their legal matter via phone or video conference. 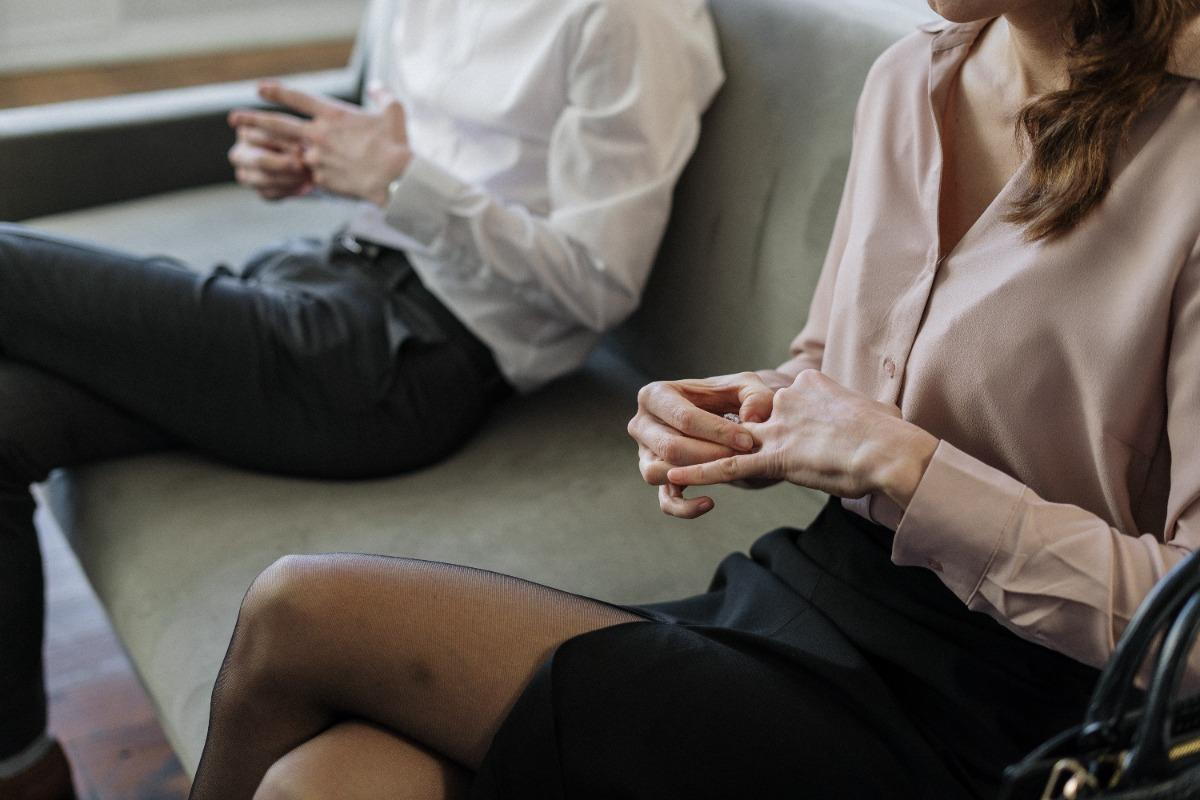 Divorce is not an uncommon life event in the United States. While it can be devastating, you do not have to go through it alone. A Miami FL Divorce Attorney can help.

The average age for couples going through their first divorce is 30 years old. Couples who get married between ages 20 and 25 have an increased chance for divorce by 60%. When a person reaches the age of 25 or older, the chances decrease dramatically to 24%.

According to the U.S. Census Bureau, the top three reasons for divorce are incompatibility, infidelity, and money issues.

It also seems that divorces spike heavily between the months of March and August every year and that Northeastern states have the lowest divorce rates, while Southern and Western States have the highest rates.

Divorce happens for many different reasons that are unique to each situation. If you are experiencing divorce, discussing your options with a Miami Family Law Lawyer can ensure you get the correct information to make an informed decision.

Thank you. Your submission has been sent.

Attorney Advertising. This website is designed for general information only. The information presented at this site should not be construed to be formal legal advice nor the formation of a lawyer/client relationship. [ Site Map ]

See our profiles at Lawyers.com and Martindale.com